I would like to formally introduce you to Falkor, the official spokeslizard of JTE Communications.

This stunning reptilian prince is a bearded dragon estimated to be around six years old. He was adopted from one of my favorite animal-related nonprofit organizations The Northern Colorado Herpetological Society (https://nocohs.org/).

Falkor is what many in the animal rescue community call a Foster Failure – which means I originally planned to foster Falkor in my home until he was adopted by his forever family, but then decided to adopt him myself instead. Falkor has been a fixture of my home office since late 2016 when I fell in love with a bearded dragon while volunteering at an event and offered to foster one of the three beardies that were surrendered to the organization that day. When it came time for my family to move from Colorado to New Mexico that Spring I knew there was no way I was about to leave him behind.

Named in honor of the beloved Luck Dragon of The Neverending Story fame, Falkor’s favorite activities include basking, hiding under bookshelves, climbing furniture and generally “boogeying” around my office. And he is easily the best supervisor I have ever had!

Falkor has provided his support and leadership at my desk for years, and he is definitely up to the challenge of official spokeslizard duties. You can look out for his work on JTE Communications’ Facebook, Twitter, Instagram and LinkedIn posts as well as in future newsletters or in the background of our next video chat.

Site made with <3 by Audrey Zindler Design 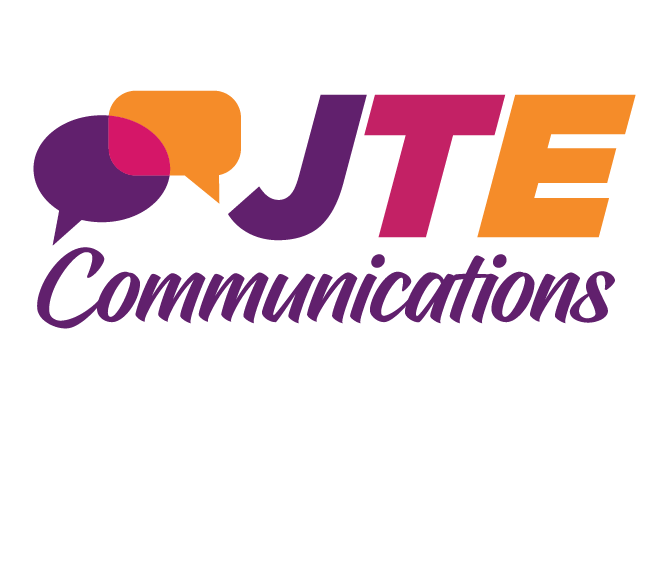